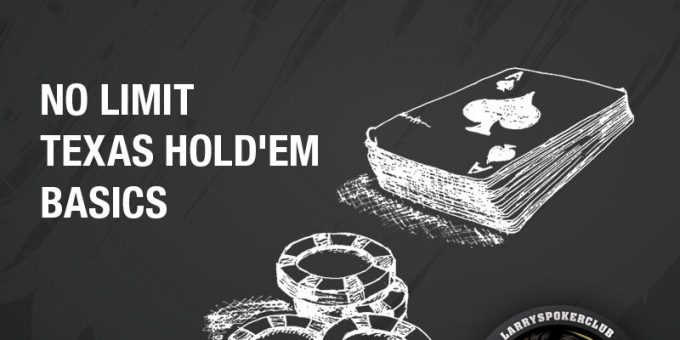 Texas Hold’Em  is one of the most popular variants of the card game of poker.

The Turn: The fourth community card.

The River: The fifth and final community card.

The goal of a Texas hold’em game is to use your hole card and in combination with the community cards to make the best possible five-card poker hand.

If the betting causes all but one player to fold, the lone remaining player wins the pot without having to show any cards.

For that reason, players don’t always have to hold the best hand to win the pot. It’s always possible a player can bluff and get others to fold better hands.

If two or more players make it all of the way to the showdown after the last community card is dealt and all betting is complete, the only way to win the pot is to have the highest-ranking five-card poker.

Poker Hand Rankings are as follows.

One pair beats no pair.

A straight beats three of a kind.

A flush beats a straight.

A full house beats a flush.

Four of a kind beats a full house.

A straight flush beats four of a kind.

For tutorial on how to play No Limit Holdem please see link attached.